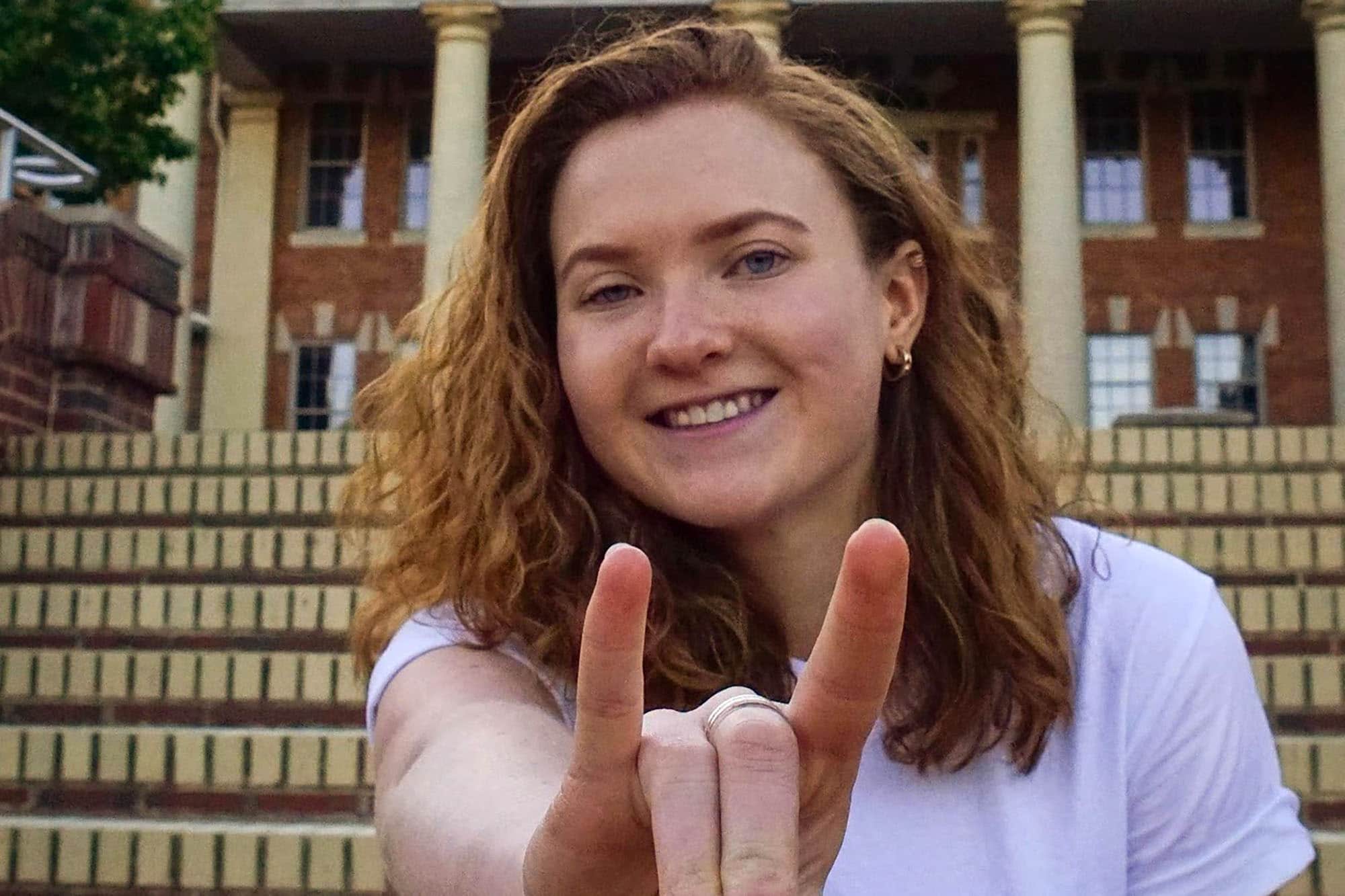 Seeking to Change the Stigma in STEM

By Division of Academic and Student Affairs

As a sophomore in ECE, Lauren White knows how difficult it can be adjusting to college life and academics. As a member of the LGBTQ community from out of state, and as a female in the traditionally male-dominated STEM field, the task of fitting in on campus seemed extra daunting when she first arrived at NC State. Fortunately, she had several mentors who helped her get acclimated and involved, and now she’s paying it forward to others like her.

White, a student studying electrical engineering, is a mentor for the Summer Start program, which allows new first-year and transfer students to move in early and take classes, orient themselves with campus, and participate in activities that help them connect with their classmates and develop friendships. White was not in the Summer Start program herself, but she did live in the Women in Science and Engineering (WISE) Village during her first year.

It’s very much like Summer Start where you have mentors and programs to kind of enrich your time there, and everyone lives in the first couple floors of Lee Hall. The WISE Village was a great source for networking and support. If I ever had an issue, my mentor was actually my neighbor and was queer too, so I felt like I could go talk to her any time. It was really nice for the STEM and the LGBTQ aspects of my college career, and it’s exactly what I was looking for.

Another program that has shaped the trajectory of White’s NC State career so far is out in Science, Technology, Engineering, and Math (oSTEM). She is the newly elected vice president of the NC State chapter of the national, nonprofit professional organization, whose mission is to empower LGBTQ+ people in STEM to succeed personally, academically, and professionally by cultivating environments and communities that nurture innovation, leadership, and advocacy.

Some of White’s proudest achievements at NC State have come from her involvement with oSTEM. During her service with the group, membership has doubled, and community outreach and partnerships have also improved. The NC State chapter has hosted networking events alongside the Career Development Center as well as speakers from both local and national tech companies. In fact, it was through a networking session that White was hired for an internship this summer with Intel’s Client Computing Group.

In Her Own Words

“I’m really proud of the growth we’ve seen and getting to be a part of an executive board that is doing so many great things,” White said. “I think I really saw it all come to fruition when we tabled the North Carolina FIRST Robotics Competition and had so many students and parents come up to us and take all of our flyers, ask questions, and take our stickers and merch. So many people were happy we were there, and we were glad to tell them about NC State and what it means to be an LGBTQ student there.”

I feel like I can walk up to anyone on campus and have a great conversation, especially in my major where there are so many students from different places and backgrounds.

“During COVID-19 I’ve started using an online chat platform called Discord, and it’s been an amazing way to just talk to people and learn more about them, find resources, or ask for help with classes,” she said. “Everyone is just so friendly here and I don’t think I’ve ever felt unsafe or shunned or disrespected in any way.”

During the COVID-19 pandemic, White’s extracurricular involvement has lessened and she admits she has had more time to focus on academics. However, she has stayed connected to her friends and held plenty of virtual meetings to help the groups she is involved in continue to move forward.