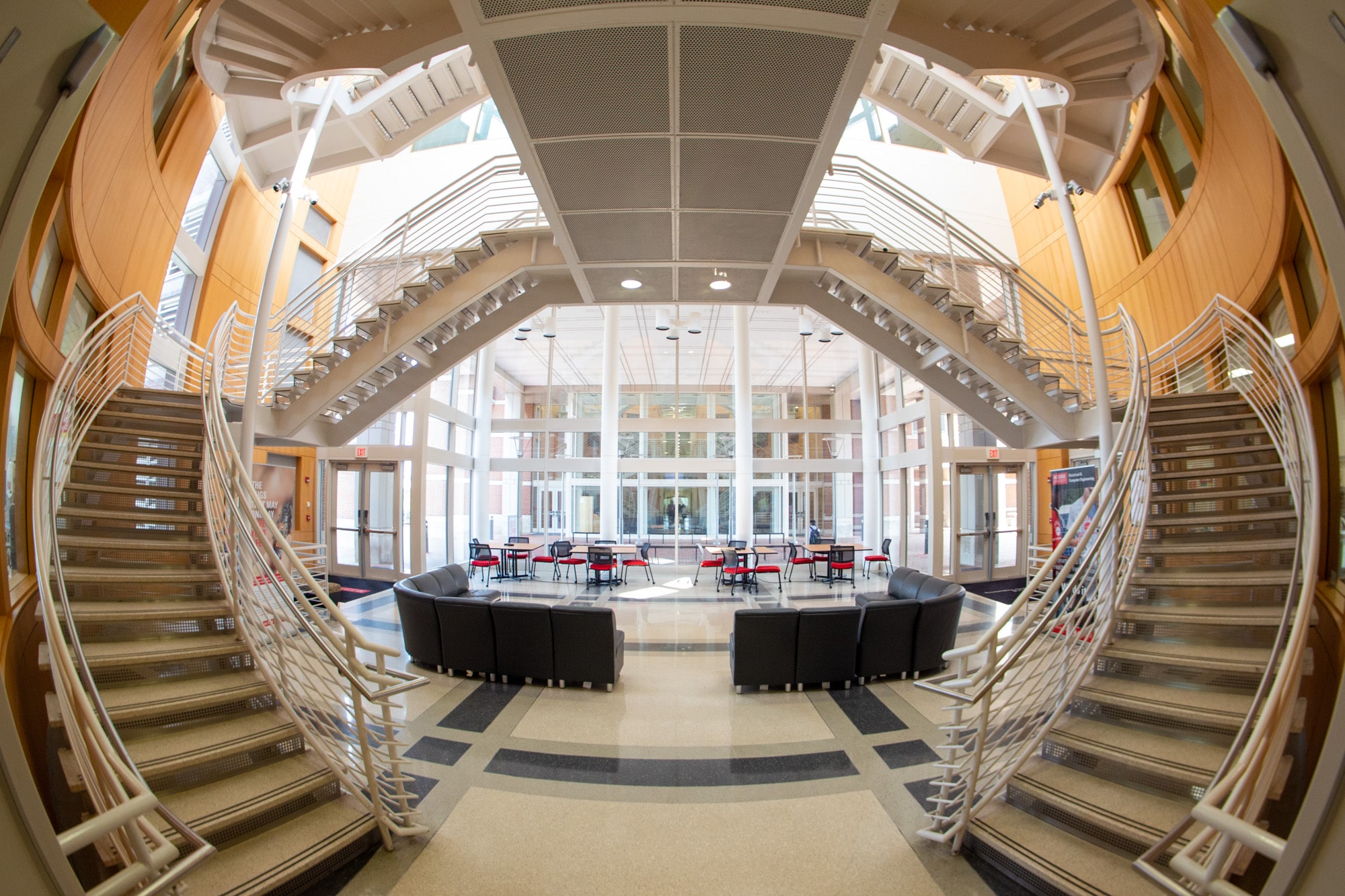 The R. Ray Bennett Faculty Fellow Award provides support for high achieving young faculty in the Department of Electrical and Computer Engineering at NC State in pursuing their academic and cutting-edge research initiatives. The mother of Mr. R. Ray Bennett, Mrs. Alice B. Bennett, endowed a faculty fellowship for the department as a memorial to her son. This recognition is presented annually by the ECE Department to a single individual with a $40,000 cash award.

The William F. Lane Outstanding Teacher Award recognizes excellence in teaching or educational leadership in the Department of Electrical and Computer Engineering. The award is presented annually by ECE along with a certificate and cash award. Winners of the Lane Award are automatically nominated by ECE for the NC State Outstanding Teacher Award, which is announced in the following spring.

The wholehearted support of everyone I met since the very first day has always left me in awe. Glad to be part of the pack!

Aysu has established a very active and productive research group since joining the Department in 2018. Since joining, he has received $1M in funding, including an NSF CAREER Grant. He is presently advising three Ph.D. students and an M.S. student, and has advised numerous undergraduate projects as well as a post-doc and visiting researchers, and has 36 published or accepted papers.

Aysu received his B.S degree in microelectronics engineering with a mathematics minor and his M.S degree in electrical engineering from Sabanci University, Istanbul, Turkey. He received his Ph.D. degree in computer engineering from Virginia Tech and was a post-doctoral researcher at the University of Texas at Austin before he joined NC State. Dr. Aysu conducts research on cybersecurity with an emphasis on hardware-based security. The focus of his research is the development of secure systems that prevent advanced cyber attacks targeting hardware vulnerabilities. To that end, his research interests cover applied cryptography, computer architecture, and digital hardware design. He also works on cybersecurity education and the societal impacts of cybersecurity.

Our faculty come from all walks of life and from around the world, bringing expertise and passion to make a positive impact on the world. We’re excited to recognize their accomplishments with departmental awards, as well as take note of their accolades at all levels.

Ozturk has been a major contributor to education in the Department for many years, notably regarding the structure of the curriculum, and educational programs at the ASSIST Center.

As the chair of the course and curriculum committee, Ozturk led the effort to transition to a new curriculum in 2000. In the new curriculum, the electives were divided into Level I and Level II, which were later named as core and specialization electives. Two new courses, ECE 200 and ECE 220 were introduced as its flagship courses. As the education director of the ASSIST Center, he led the effort to create the Nanoscience and Technology Minor as well as the effort to create a graduate certificate in Nanotechnology.

Ozturk’s research interests center around new materials, processes, and device structures for nanoelectronics. He has worked on applications of low-temperature epitaxy of Si and SiGe for source/drain and channel engineering and low-resistivity contacts to Si and SiGe. His current research interests center around energy harvesting, particularly flexible thermoelectric devices for body energy harvesting.